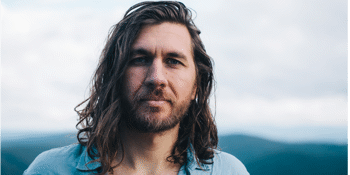 What Teskey presents across the seven tracks of Cycles is nothing short of a cosmic journey, one that traverses a lot of musical territory. From sprawling, orchestral balladry to dissonant, ambient soundscapes, from folk to heavy psych-rock freak outs, it’s a surprising, thrilling and immersive listen.

Sam Teskey will be taking centre stage for the first time so don’t miss out on the first opportunity to experience the debut live performances of this amazing debut album from one of Australia’s most promising songwriters and performers.

Debut single ‘Love’ is out now on all digital platforms.